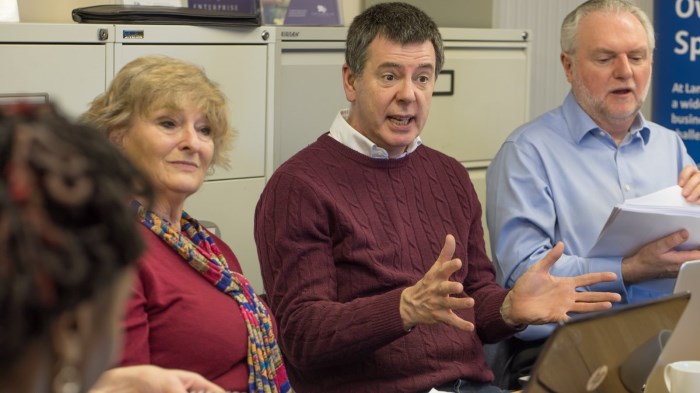 Penrith based Enterprise Answers has been asked to act as part of the national support package for companies affected by the collapse of construction giant Carillion. Secretary of state for business, energy and industrial strategy Greg Clark MP has confirmed that the government is making £100m available to help ease the situation and has appointed … Continued 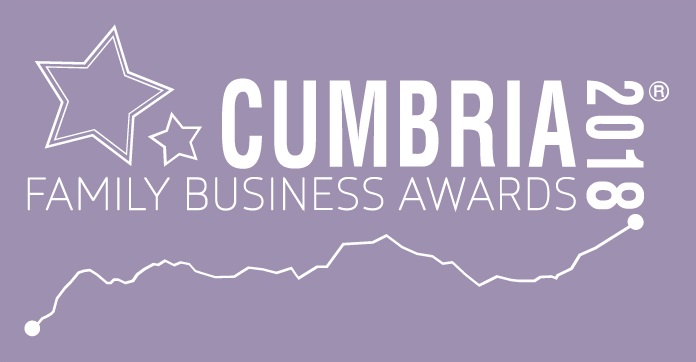 We are proud to announce our sponsorship of the Cumbria Family Business Awards for the second year running! Alongside two of the county’s leading accountancy firms, Armstrong Watson and Lamont Pridmore, Enterprise Answers is one of three main sponsors helping to support an event which showcases some of Cumbria’s best family businesses.

We are delighted to announce that we will be sponsoring the ‘Best New Business’ category at the 2017 In-Cumbria Business Awards. The awards themselves are a reflection of the amazing diversity of entrepreneurial skills, experience and knowledge which can be found amongst many businesses and individuals across the county. 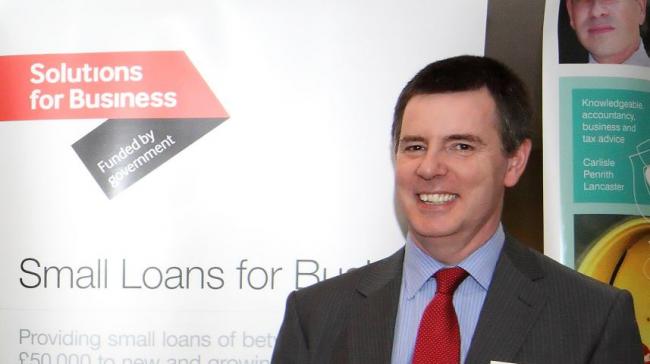 Cumbrian businesses should stop worrying about Brexit and continue investing for long term growth according to the boss of a not-for profit company that provides loans to Cumbrian firms rejected by the banks. 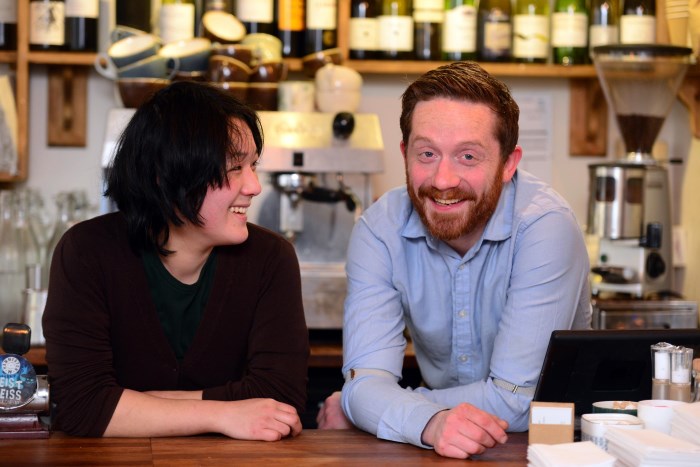 The Three Hares, Sedbergh The Three Hares symbol represents their style of cooking, influenced by James’ upbringing in the local area involved with Wild Foods and Game, and heavily influenced by Nina’s background of growing up in Germany with Japanese parents. When James & Nina met, they originally set up their business as The Moocher, … Continued 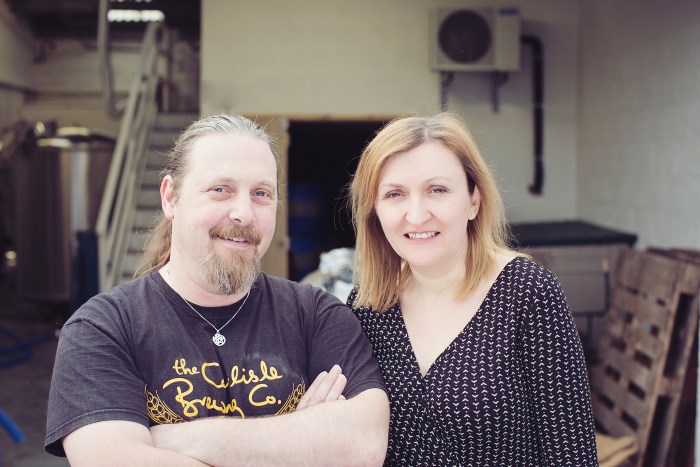 Small and medium sized companies across Cumbria, North Lancashire and the North East can now apply for loans to invest in their business growth, thanks to Enterprise Answers. 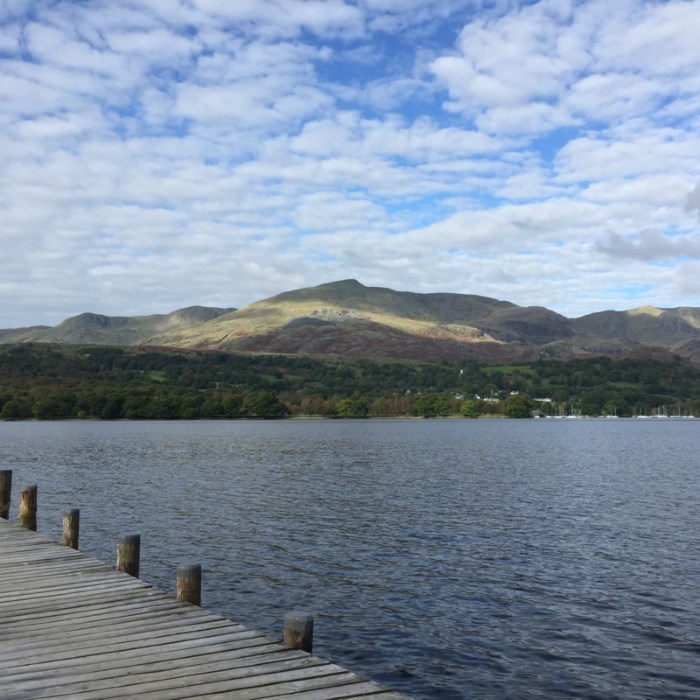 This fund is launching in Spring 2017 in memory of Duncan Lennard. It’s purpose is to invest in new companies that have good products but lack the capital to build, develop and expand. Duncan Lennard died in April 2015 at the young age of 52. He first visited the Lake District with the Scouts in … Continued 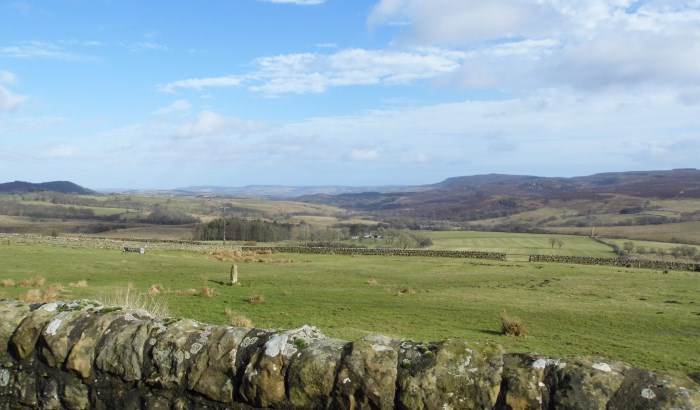 Join us to hear more about the £400m of Finance Available for Small and Medium Businesses in the North The British Business Bank together with the Local Enterprise Partnerships is holding a series of regional briefing events to tell local partners about the new £400m Northern Powerhouse Investment Fund (NPIF) and how to access it. … Continued

Penrith based Enterprise Answers has been asked to act as part of the national support package for companies affected by the collapse of construction giant Carillion.